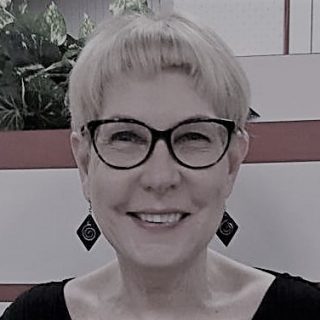 Rasa is a native New Yorker who has worked extensively in the United States and Lithuania in a series of influential positions in the public and NGO sectors. She is an experienced professional in project management, international relations policy formation, and public relations.

Rasa has an exceptional talent for quickly grasping the essence of a problem or assignment, streamlining processes and making them efficient. As a project manager, she is highly cognizant of deadlines and ensures that projects stay on track and are delivered on time. Her expertise in this area ranges from large scale architectural projects to international art exhibitions.

During her time spent working for NGOs in New York, Rasa conceived and implemented large scale international humanitarian and aid projects for Eastern Europe. She supervised the introduction of Corporate Social Responsibility projects between the Mayor’s Office of the City of Vilnius and private corporations and continues to consult in this rapidly expanding new area of interest in Lithuania.

Over the past 16 years, Rasa has served as Chief of Staff to the Chairman of the Parliament of Lithuania. She was an advisor to the Minister of the Economy as well as the Mayor of the capital city of Vilnius on foreign relations, public relations, tourism and film. She has an extensive network of contacts in the political sector that spans a wide variety of standpoints.

Rasa was instrumental in helping the film industry in Lithuania achieve changes in the Lithuanian law that introduced tax incentives for foreign film productions. She is currently a Project Manager at the Jonas Mekas Visual Arts Center and is frequently retained by international film production companies to facilitate their work in Lithuania.

Rasa has a Master’s degree in Political Science.