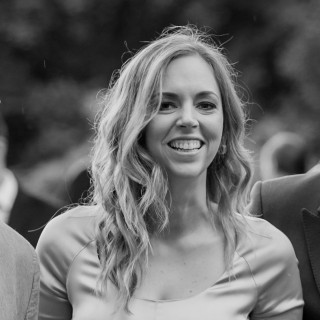 Irma is a corporate communications professional with over 10 years of experience in public relations. She specializes in strategy development and top-tier media relations with international projects as a top priority.

During the course of her career, Irma has worked with high-level politicians, well-known international companies and NGOs on strategic communication planning, message development and media relations. She has been instrumental in achieving positive media coverage for a number of international projects with the New York Times, the BBC, the Guardian, the Independent, the Washington Post, the China Daily and others.

Irma conceived and executed a targeted project for Lithuanian National Television that featured her broadcasts from France, Sweden, Norway, Japan, Finland, Iceland, Portugal, the Netherlands, Estonia, Mauritius, China and Romania. She is also a popular and charismatic speaker at conferences and events in countries across a range of continents.

Irma holds a Master’s degree in International Communications and a Bachelor of Journalism degree. She has studied at the Asia-Europe Foundation in Singapore and the International Management Institute in New Delhi, India. She was selected by official agencies of the U.S. and Japanese governments for participation in their prestigious Leadership Programs.

Irma is fluent in English, conversational in French and Russian, and has a basic knowledge of Mandarin.